On Friday February 21, 2020 Town Brewery Released our Community Brew collab with PUP, with $1 from every tall can going to a fantastic charity in Toronto called Sistering.  "We're all big fans of the band (PUP) here at the brewery and we thought, since they are known for their charity work in the past, we should just reach out to the guys and see if they'd be down to help brew a beer for a good cause..." said Town Brewery co-founder Jeff Talmey.  "It helps that they love good beer, and were excited to make something interesting, that aligns with our values."

"When an awesome spot like Town Brewery asks if you want to be involved in a beer-related charity initiative, the answer is obvious.  Especially when it benefits such an amazing group as Sistering.  Working on behalf of women in need in the Toronto area, be they homeless, marginalized or socially isolated, their cause of compassion is very close to our hearts." - Zack Mykula of PUP 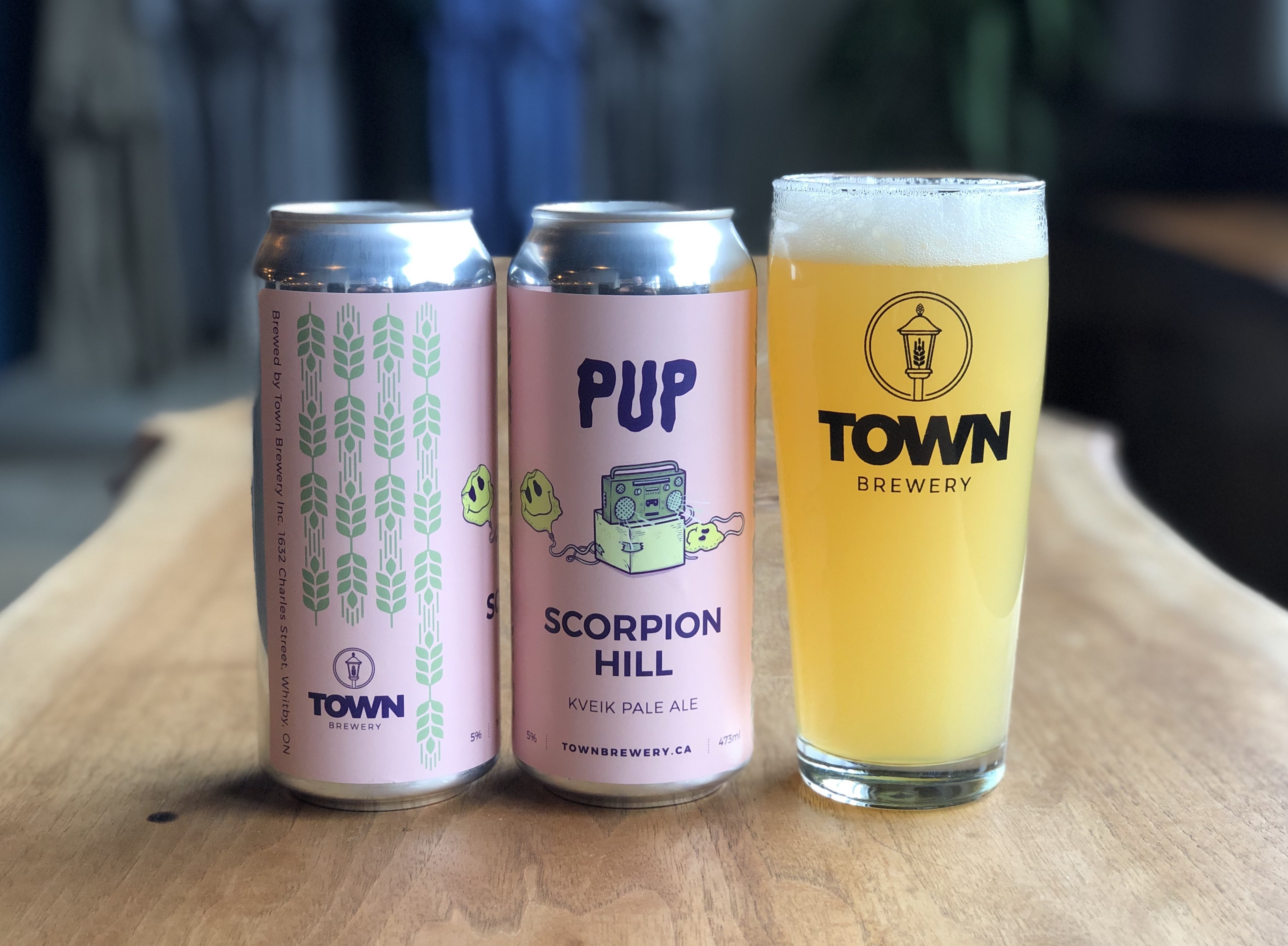 The resulting brew was a Kveik Pale Ale named "Scorpion Hill" after the 5th track on their latest album, Morbid Stuff.  Kveik is an ancient yeast, used for centuries in Norway and just now gaining popularity in North American brewing applications, that is beloved for it's versatility and the complexity it brings to the beer.


Sistering is a multi-service agency for at-risk, socially isolated women and trans people in Toronto who are homeless or precariously housed.
http://www.sistering.org

Stay in the loop

Use this popup to embed a mailing list sign up form. Alternatively use it as a simple call to action with a link to a product or a page.

By clicking enter you are verifying that you are old enough to consume alcohol.

Your cart is currently empty.