With their debut album Baby Teeth and its follow up The Sun and Her Scorch, Dizzy have exhibited their flair for crafting vibrant melodies and deeply personal, relatable lyrics. They have collaborated with the likes of MUNA, Gengahr and U.S. Girls and performed live with Bleachers and Oh Wonder. The band’s debut won the prestigious Juno Award for Alternative Album of the Year and was long listed for a Polaris Music Prize.  Earlier this year, the Canadian four-piece released their second album The Sun and Her Scorch, which was met with praise by NPR, Sunday Times Culture and The Line of Best Fit, to name a few. 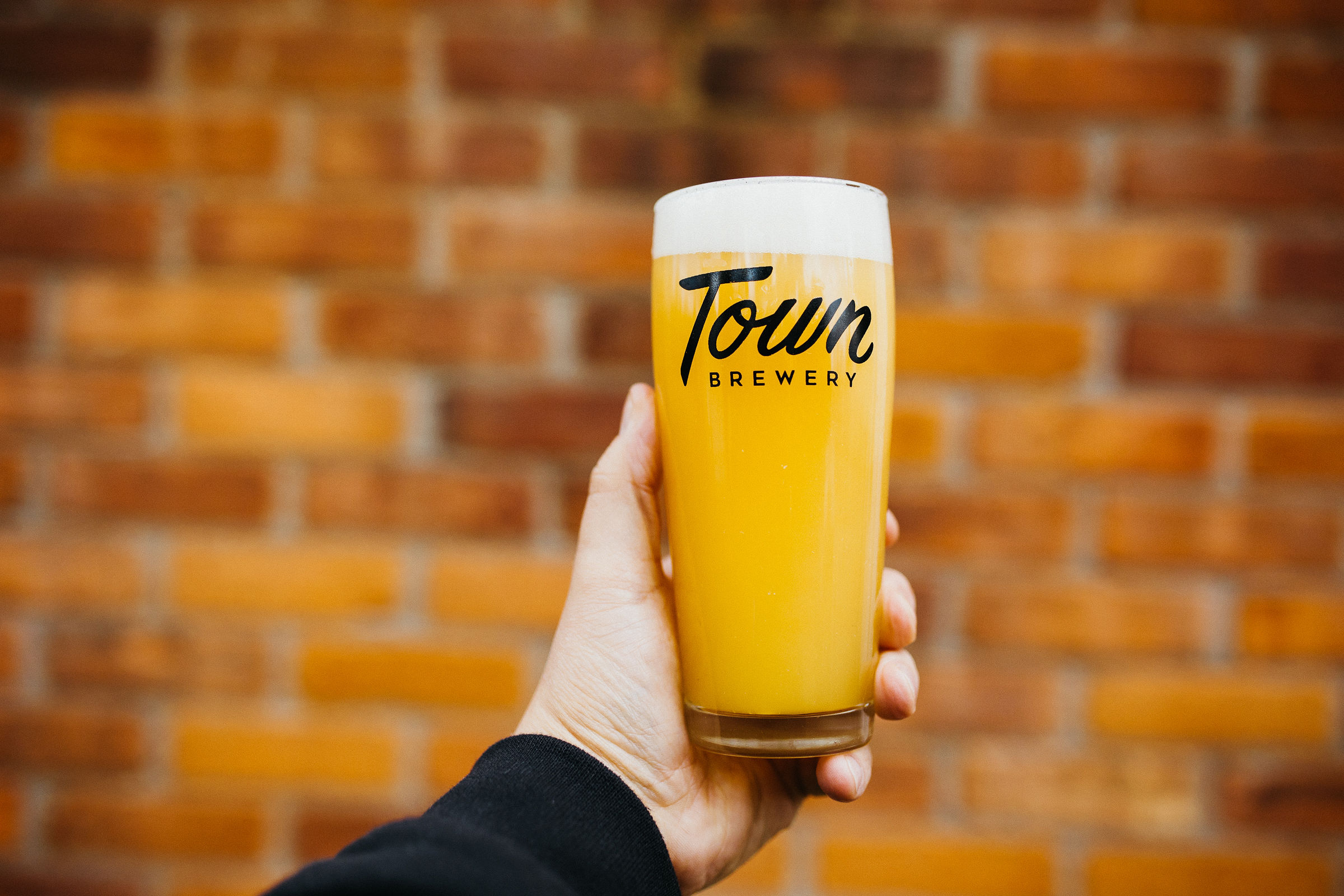 For this project, the band chose an organization to work with that is important to them and that will have a meaningful impact.  A portion of sales of Primrose Hill IPA went to support Rainbow Railroad and their mission of helping LGBTQI individuals find safety from violence and persecution in their home countries

Since 2006, Rainbow Railroad has helped more than 800 LGBTQI people from 38 countries escape state sponsored violence.  For more information and to donate now, please see below. 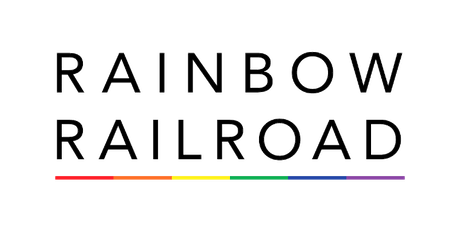 Stay in the loop

Use this popup to embed a mailing list sign up form. Alternatively use it as a simple call to action with a link to a product or a page.

By clicking enter you are verifying that you are old enough to consume alcohol.

Your cart is currently empty.